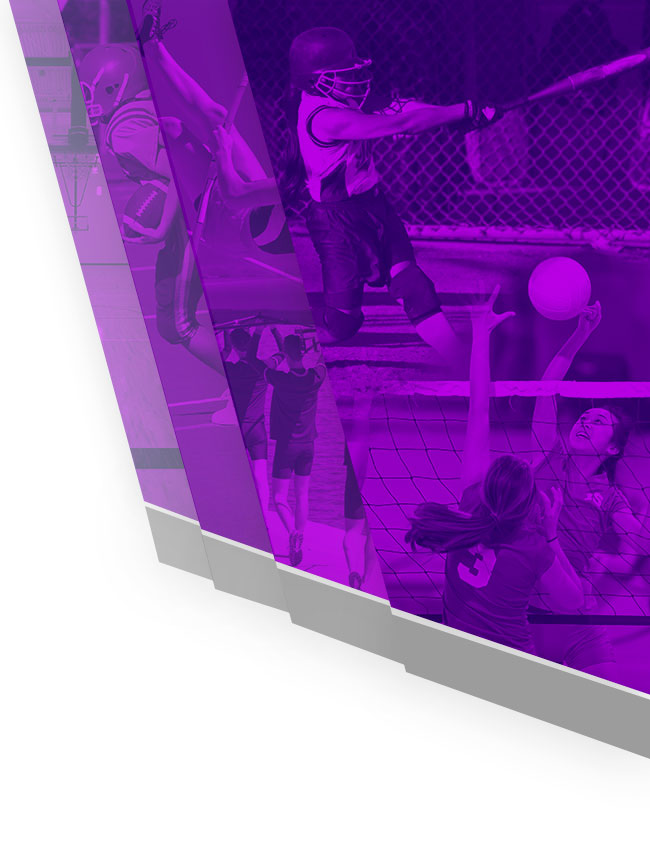 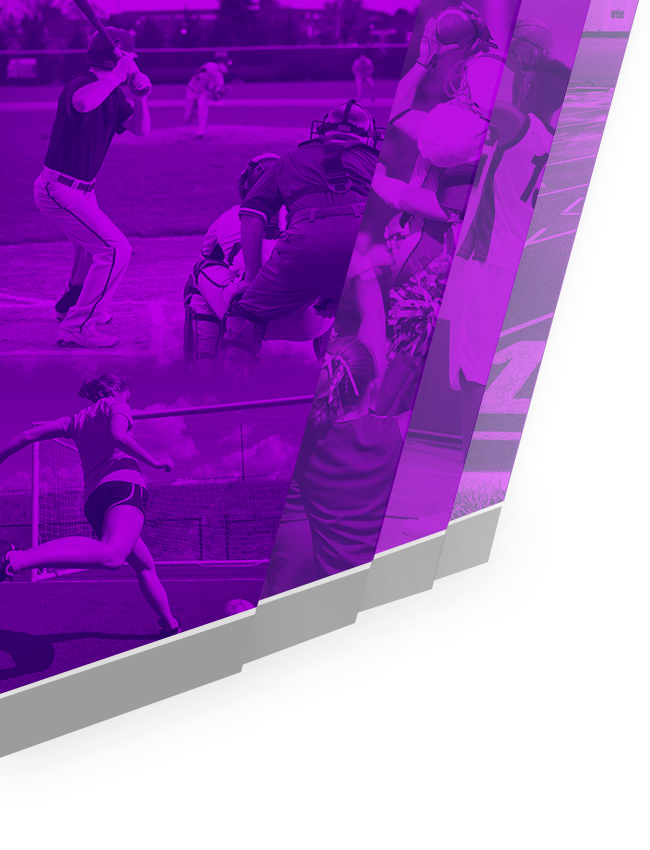 The HMS girls soccer team pulled off the biggest upset of the year by defeating Bethel Park 2-1. The Hawks were the one team that gave Baldwin fits over the years. Harrison teams have always competed with Bethel, but suffered many heartbreaking losses to them in recent seasons and while coming close, could never quite dethrone them as the top team in the league, until now.

Emma Lieu opened the scoring for Baldwin early in the first half by slipping the ball past the Bethel goalkeeper who was far out of her net. Bethel pressed the attack, but Harrison goalkeeper Grace Wyse made several key saves preserve the lead going into the second half. Bethel’s frustration began to mount as they could not get through the center back tandem of Annabelle Herrle and Mackenzie Hirt, leading them to commit a foul in their own box, which gave a penalty kick to Baldwin. Cate Skowronski took the PK for HMS and blitzed the ball past the Bethel goalkeeper to put Baldwin on top 2-0. Bethel was able to score with 3 minutes remaining, but Baldwin’s defense would not cave for the remainder of the game, securing a 2-1 victory. The win improved the girls record to 7-3 and gave them one of biggest victories in recent program history.